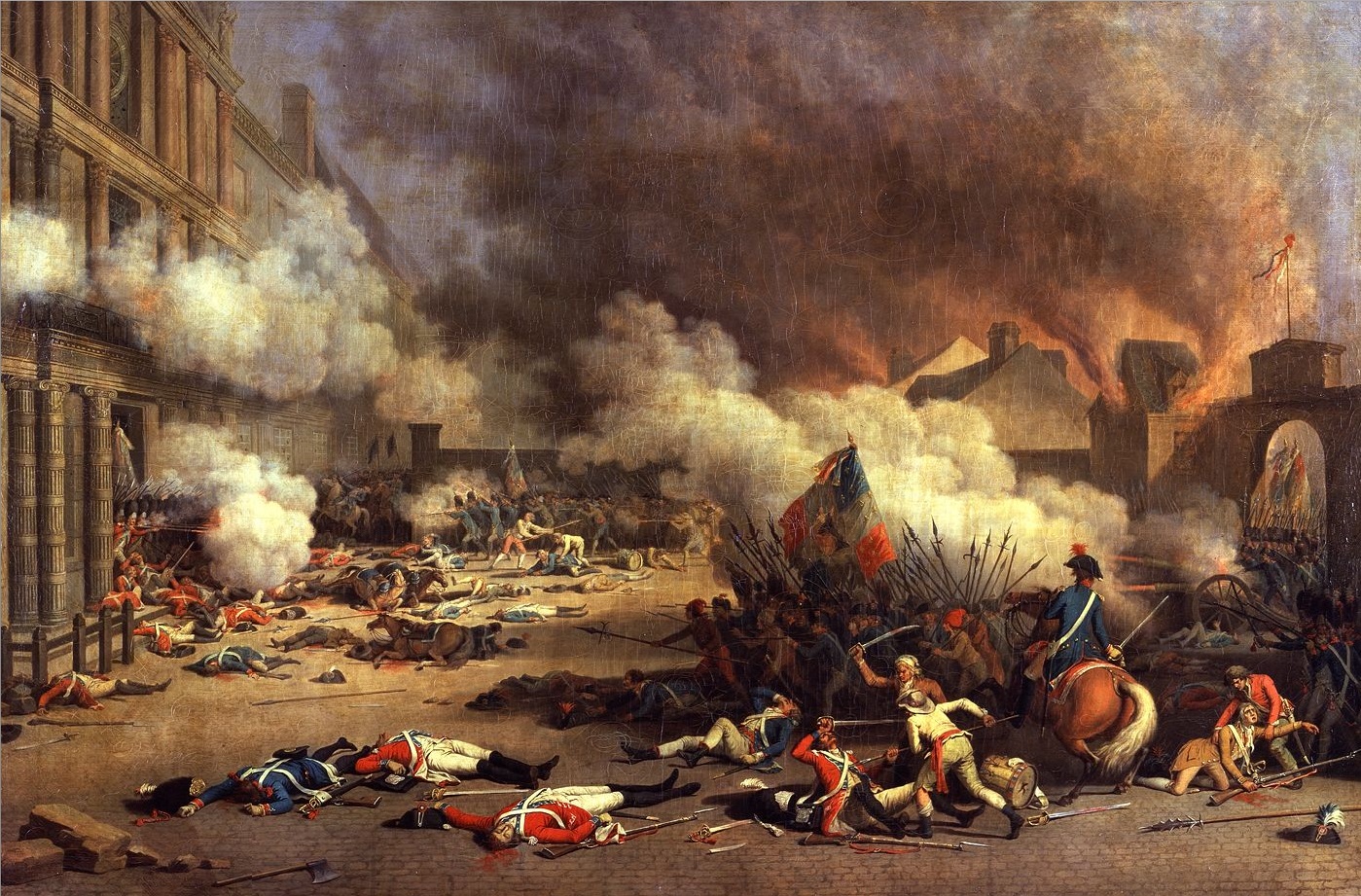 In the aftermath of the revolution on 10 August 1792, multiple winners and losers emerge. This episode explores those individuals, factions, and institutions which rise to power, and those which lose everything. Episode Extras:1.37.1 – Unfit for the Throne – Historian Bertha Gardiner explains her reasonings why Louis’ position on the throne was untenable and
Read More 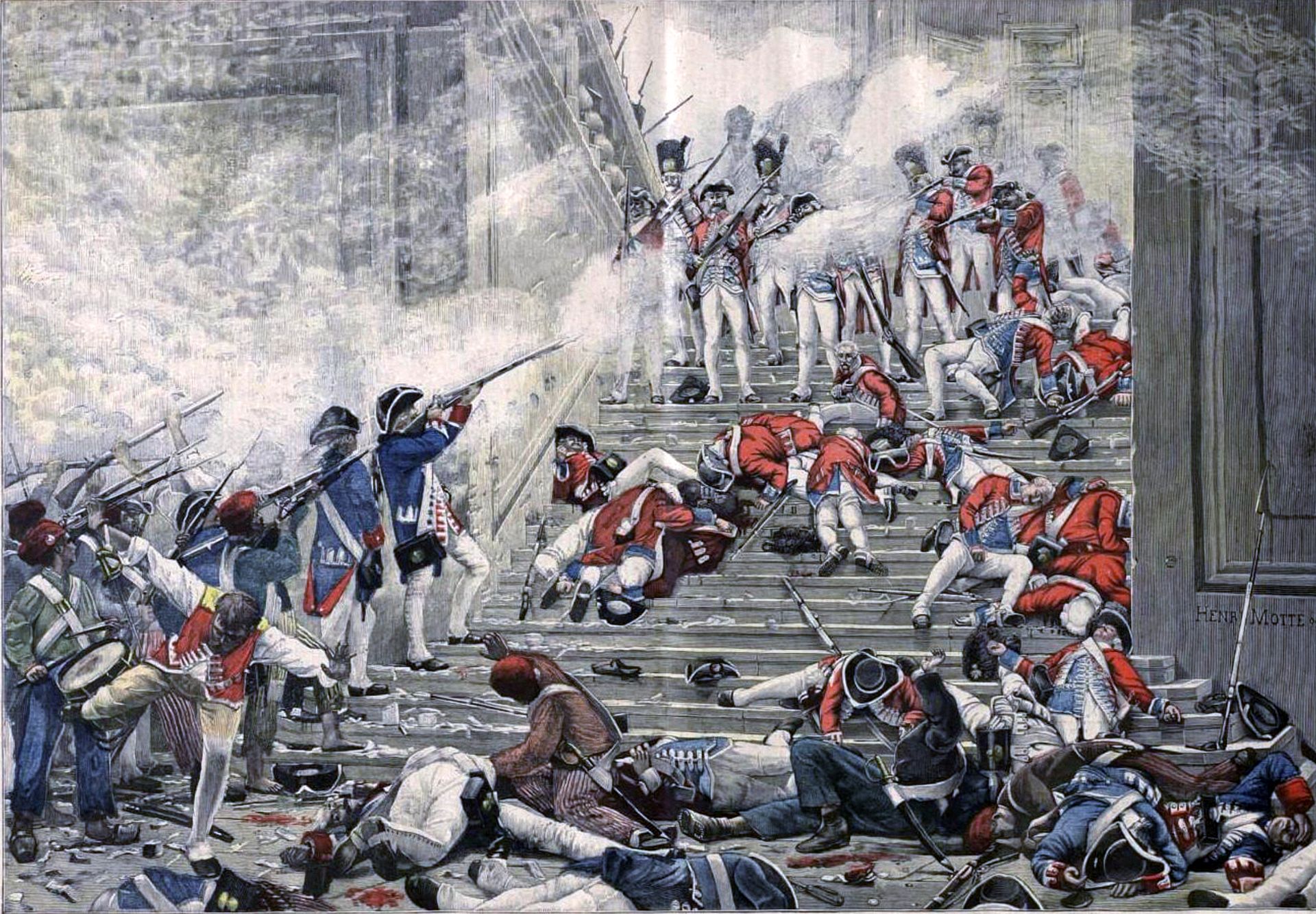 We’re back for 2022! Paris erupts and the second revolution commences. Amongst the chaos, a new power takes over Paris, and the monarchy falls in a bloody massacre. What compels the revolutionaries to strike on the 10th? How popular was the revolt? Was bloodshed avoidable and can it be justified?  Episode Extra for Patreon Supporters:Was
Read More 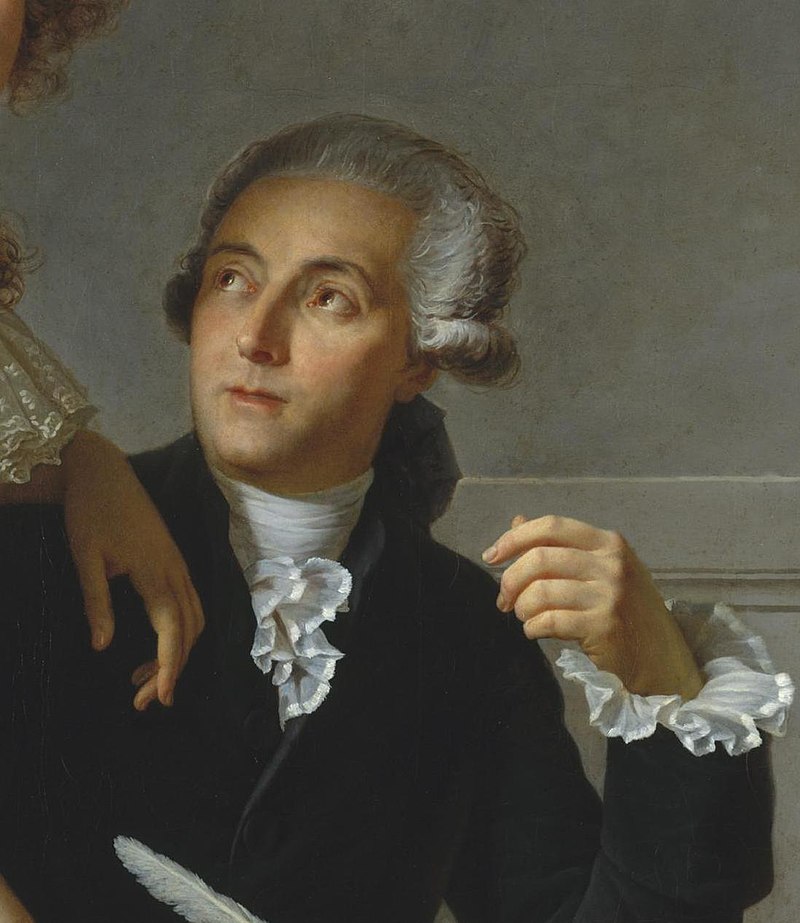 Ever wondered what Elephants, ‘The Ohio Animal’ and French Scientists have to do with extinction? Curious as to how oxygen was discovered? Wondered what the ancient greeks thought of the earth’s elements? Well, this episode covers it all! The next bonus episode for Patreon supporters of the show is now live for those supporters with
Read More 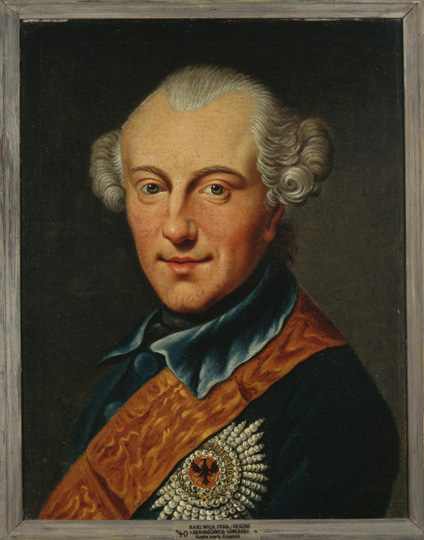 “Let us say with one accord, Louis XVI is no longer King of the French” – Mauconseil Section, 31 July 1792 The Duke of Brunswick proclaims a manifesto with disastrous (or negligible) consequences. Paris lurches closer to insurrection, and the sections of Paris demand a republic in all but name. Radical revolutionaries set a deadline
Read More
The August 2021 Patreon Show Update is now live! All patrons can access the video update here Agenda: Plans for 2022 Episode 34 The Brunswick Manifesto Bonus Episode: Science and the French Revolution Bonus Season: The Belgium Revolution Patreon Tier Changes Question & Answers Episode
Read More
Hello everyone! As we approach the fall of the monarchy, it’s time for a Q&A on any and all questions relating to the initial years of the French Revolution. Have a question about a certain individual, policy, or event? Always wanted to know why something did or didn’t happen? Have a crazy ‘what-if’ you would
Read More 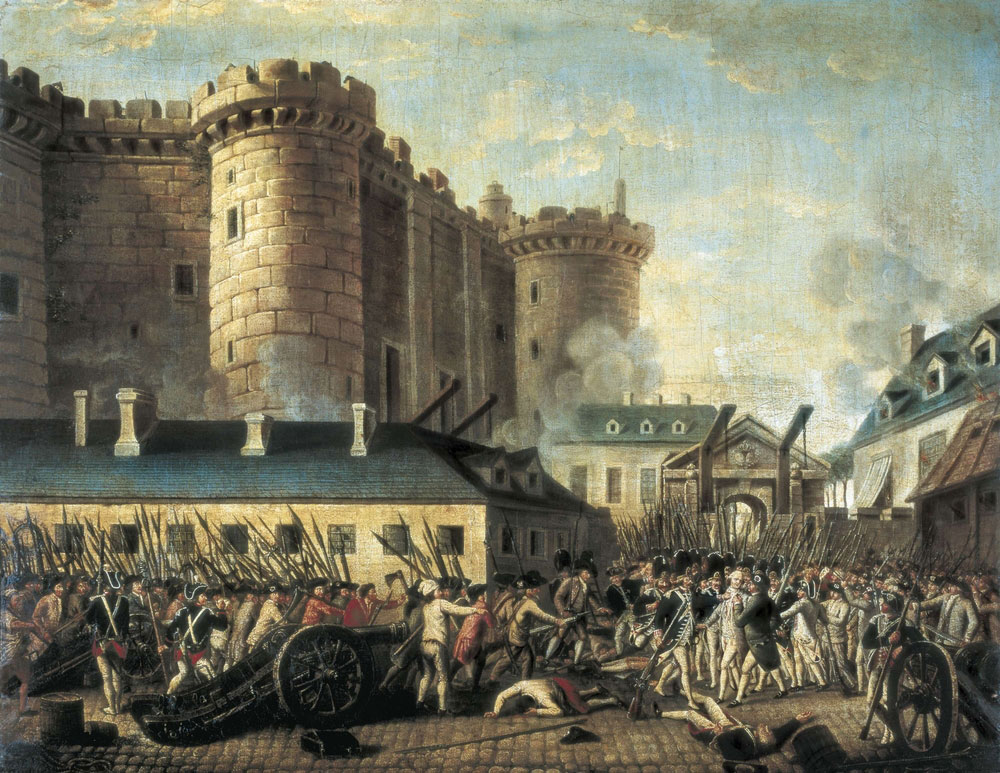 Happy Bastille Day Everyone! In celebration of the 232nd anniversary of the Fall of the Bastille, this bonus episode is a recording of my presentation at the Intelligent Speech Conference earlier this year. It covers the key events of the Flight to Varennes, some minor (and key) details which foiled the escape, as well as
Read More 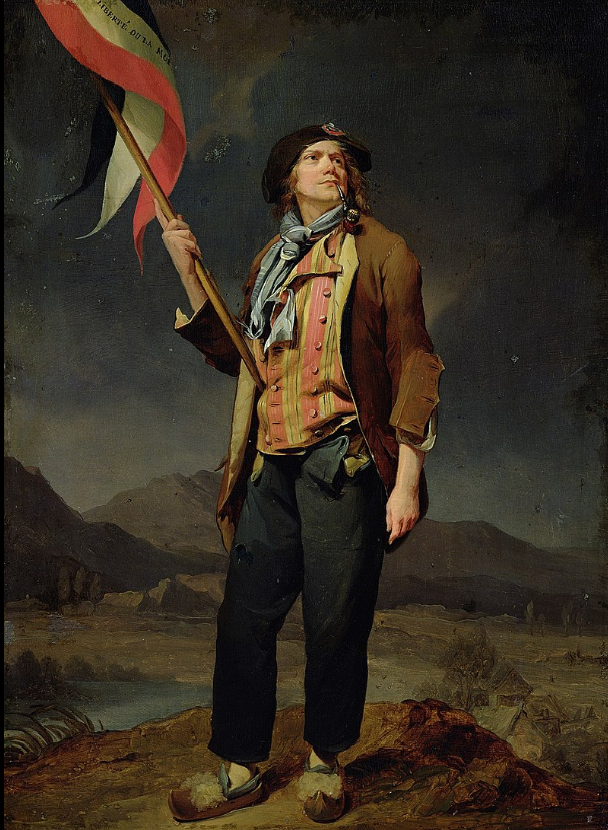 In the aftermath of 20 June, the nation’s factions immediately resume their bitter disputes. As foreign armies prepare to invade France, the Legislative Assembly is compelled to declare the nation to be in danger. The arrival of the fédérés changes the power dynamics in Paris, empowering agitators who are calling for a second revolution. The
Read More
With the Intelligent Speech Conference now behind us, it’s time for me to focus my attention on the next Bonus Episode for sponsors of the show! Thank you to everyone who has submitted a range of ideas for possible bonus episodes! The blurbs for each idea are just initial thoughts while we narrow down the
Read More 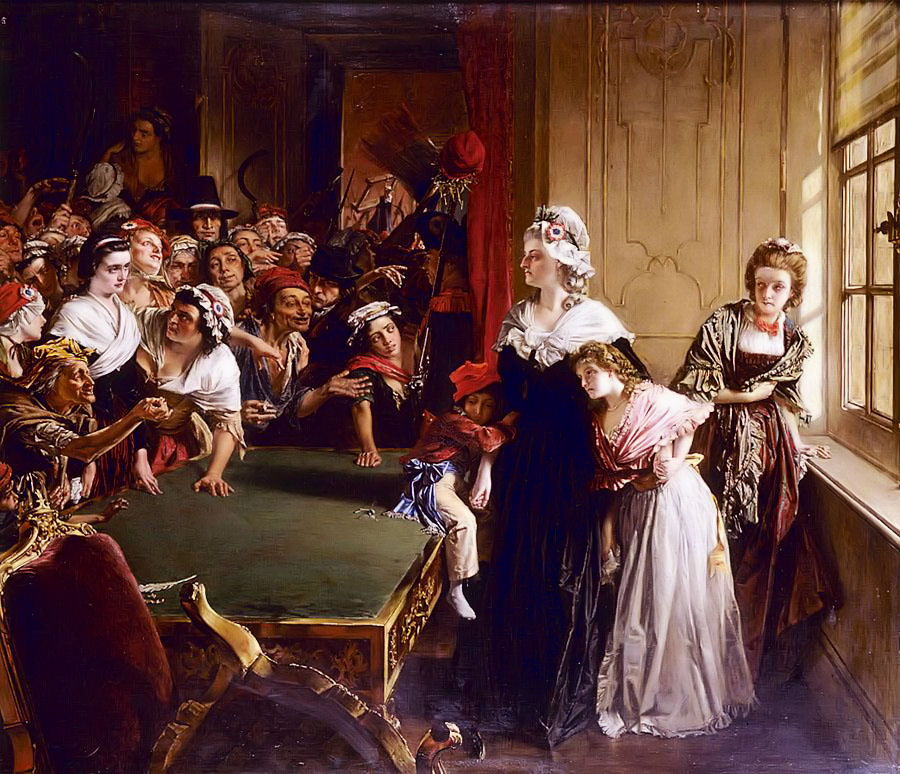