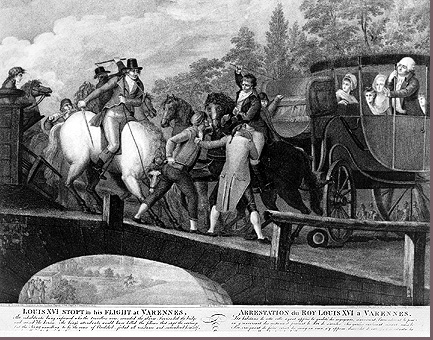 Summary The Flight to Varennes is the term used to describe the royal family’s failed attempt to escape the French Revolution. Disguised as a servant, King Louis XVI attempted to flee Paris on the night of 20-21 June 1791. Originally aiming for the border fortress of Montmédy, the royal family was identified and detained in
Read More