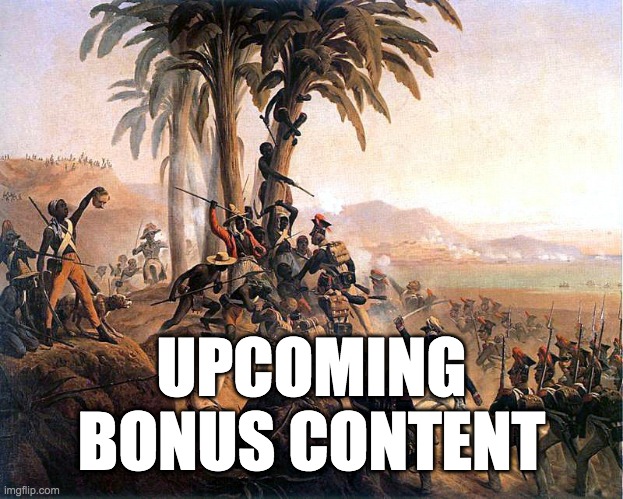 Hello Everybody! Over the coming months I am planning to create bonus episodes that dive into certain topics that unfortunately haven’t made their way into the main series. Examples of potential episodes (or indeed mini-series) include: The Brabant Revolution in Belgium Jewish and Protestant Emancipation The Prussian invasion of Holland in 1787 The revolution in
Read More 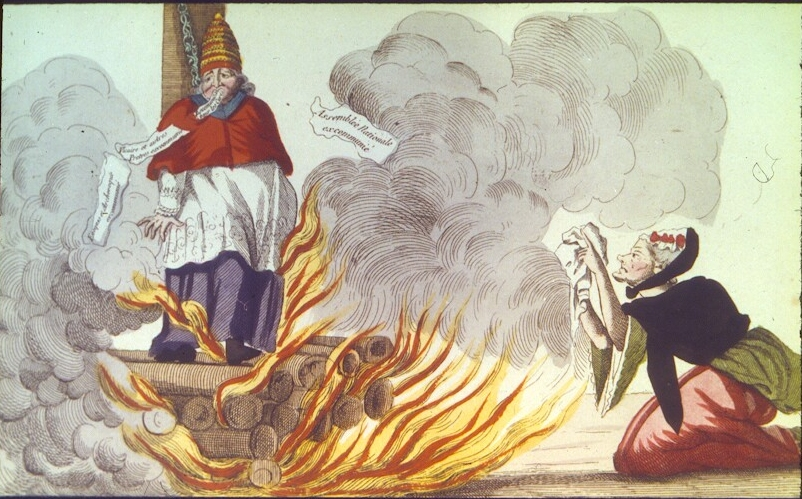 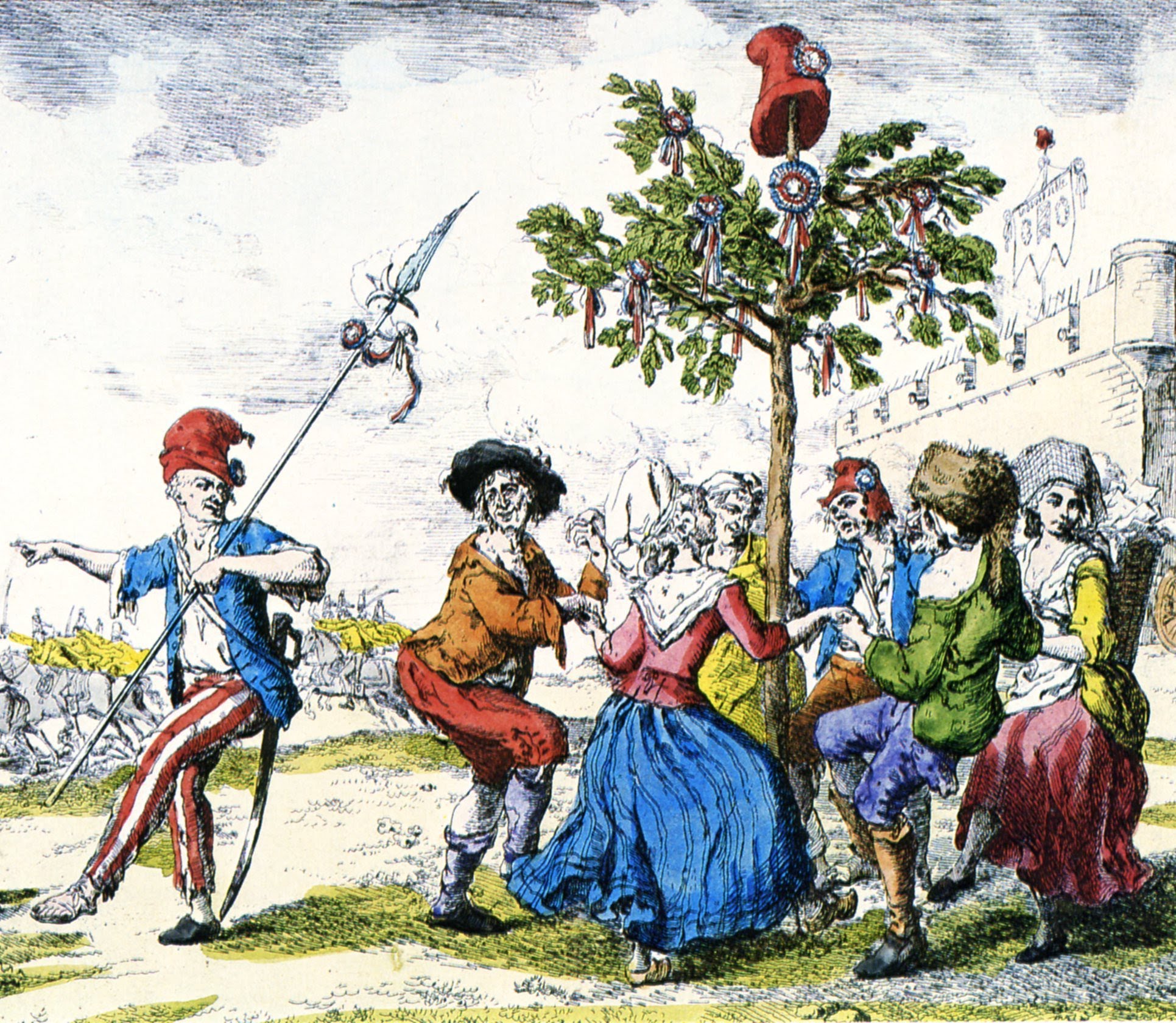